The ocean provides us with half the oxygen we breathe, regulates our climate, and provides food and jobs to one billion people around the world.

Oceans and seas cover more than two-thirds of our planet’s surface and are home to diverse ecosystems and spectacular wildlife. Healthy oceans contribute to poverty reduction and economic development by providing jobs, food, minerals and international trade routes and transport. However, ocean and coastal ecosystems are under threat due to decades of overuse, pollution and coastal development. With this knowledge, humans share a responsibility to care for the ocean.

The principle of a ‘Blue Economy’ aims to address the need to promote economic development while supporting ocean health and human well-being. The Center for the Blue Economy defines it as “The overall contribution of the oceans to economies, the need to address the environmental and ecological sustainability of the oceans, and the ocean economy as a growth opportunity for both developed and developing countries”. This emerging concept supports Global Progress Indicators (GPI) rather than only Growth Domestic Product (GDP), which ignores income inequality.

The two major functions of the Blue Economy approach is to recognize the ocean’s value to human society and to facilitate an economic system that promotes better stewardship of the ocean and its resources for all humanity. Globally, the ocean economy is valued at around 1.3 trillion dollars, demonstrating its enormous economic contribution to society as a whole. The ‘Blue Economy’ recognizes the value the ocean has on human society in two ways. 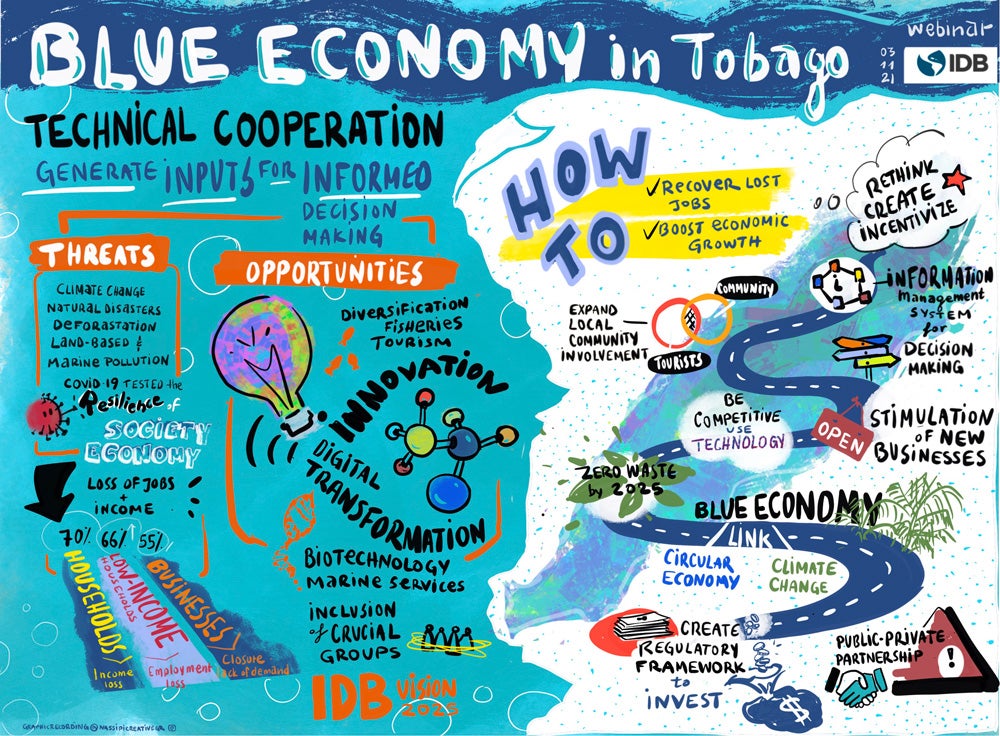 For small coastal or island communities, the resources and opportunities provided by the ocean are critical in fighting hunger, unemployment, and boosting economic prosperity. By their nature, islands have a high dependence on marine and natural resources as well as a high vulnerability to natural disasters and strong dependence on international trade that tend to place them at a disadvantage in the global economy. Additionally, high transportation and communication costs, expensive infrastructure and little opportunities for economies of scale hamper their growth and development. However, the Blue Economy presents a promising opportunity for growth and development in a sustainable way via established industries such as fisheries as well as with newer industries such as renewable ocean energy.

The Blue Economy model views the ocean as a vital source of life for people and communities across the globe. Through reducing our human impacts on the environment, we are protecting that resource and the lives that depend on it. Some practical management strategies that follow the Blue Economy model include eliminating ocean runoff, proper waste management, responsible fishing practices, production that mitigates climate change, and habitat conscious diving and boating practices.

The Blue Economy is connected to Circular Economy wherein ‘waste’ is considered as a source for a new product. For example, approaches such as biomimicry focus on converting waste into valuable products to avoid loss and to regenerate marine ecosystems. The goal of a true blue economy is to interconnect ocean ecosystem solutions (restoration, biodiversity protection) with climate resilience (sustainability, circular economy, biomimicry), especially in coastal areas where the majority of island populations live and work.

Achieving the blue economy’s full potential requires the active participation and full inclusion of all societal groups, including women, young people, local communities, and indigenous peoples. Ensuring that all interests are represented and traditional knowledge and practices are integrated within these solutions is the only way to guarantee a truly sustainable blue economy. 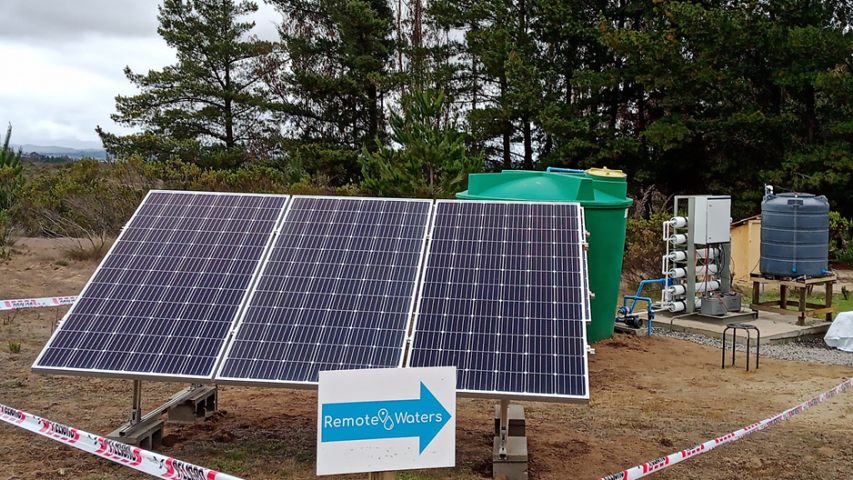 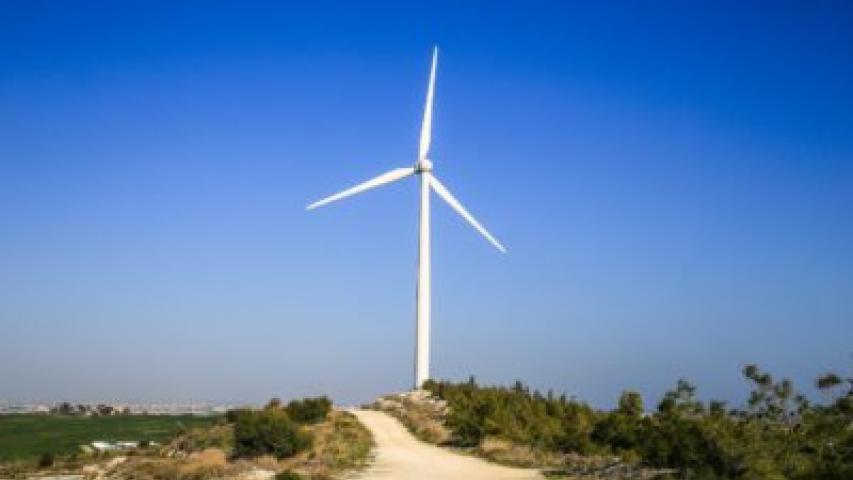 Improving the resilience of the water and energy sector and fighting supply problems in impacted regions is the goal of... 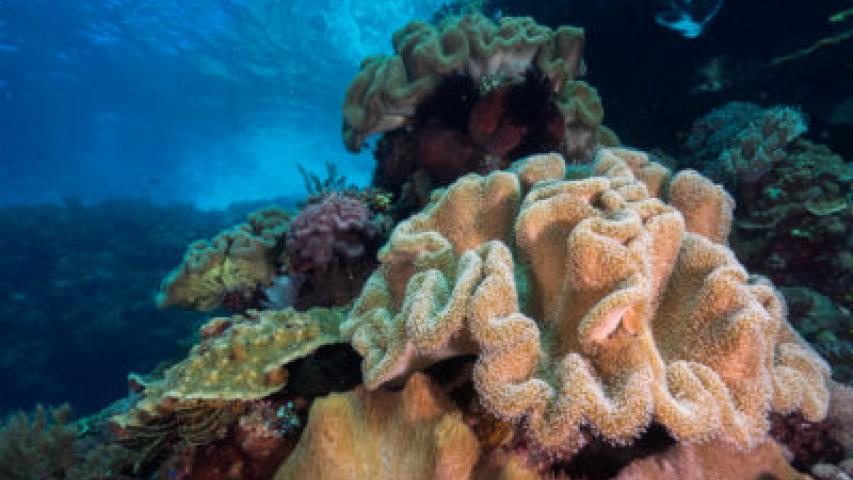